Looking for an innovative and FREE family outing this summer. You can’t go wrong with Harbourfront programs. Like this new festival: BRAVE: The Festival of Risk and Failure. Billed as Toronto’s first multidisciplinary arts festival to celebrate failures, risks and triumphs, the fest runs from July 12-29. 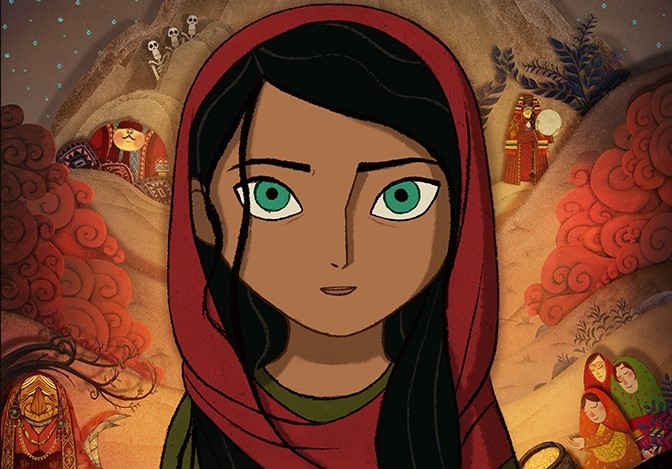 The fest features a variety of family-friendly programming, such as a screening of the Oscar-nominated animated film The Breadwinner (July 15). Centred on a headstrong and courageous Afghan girl who disguises herself as a boy in order to provide for her family, the screening will open with a live performance of Afghan music by the talented composer and instrumentalist Qais Essar. Additional family-friendly film screenings include initial box office bombs Willy Wonka and the Chocolate Factory (July 14) and The Wizard of Oz (July 14).

Families can also bust a move at the Main Ingredient Silent Disco, which takes place all festival long. Dance to different live DJs via wireless headphones. Let loose in a silent atmosphere makes it easy for those who suffer from chorophobia, a fear of dancing, to overcome their fear! 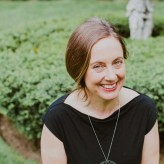 COMMUNITY MANAGER AT CRISPMEDIA. SHE'S AN URBAN MOM TO A CUTE (BUT WILD) LITTLE BOY WHO LOVES TO RUN, JUMP, PLAY AND EAT. THEY CAN BE FOUND IN CAFES, ICE CREAM SHOPS, AND FUNKY NEW RESTAURANTS AROUND TOWN ... WHEN THEY AREN'T AT THE BEACH, IN THE WOODS OR AT THE BALL DIAMOND!